Home » Your client’s tattoo: an anchor to support permanent change

Your client’s tattoo: an anchor to support permanent change 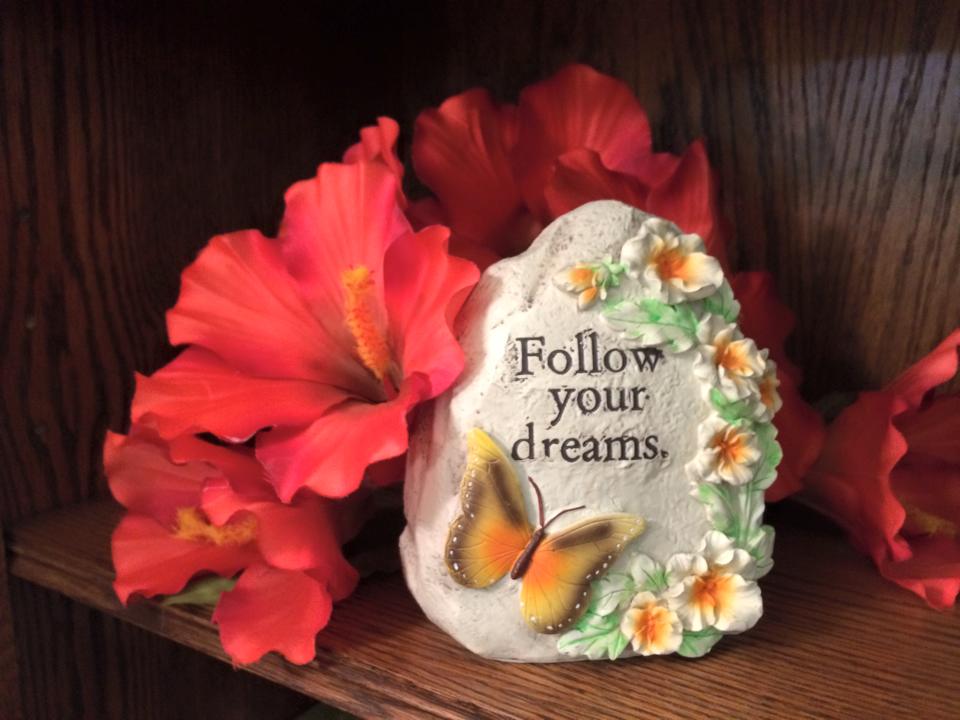 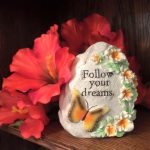 While it’s true that some people’s tattoos are everlasting souvenirs from evenings they would have otherwise forgotten, more often they are very carefully thought out, deeply significant works of art.  Either way, except for expensive removal procedures (or more tattooing to cover it up), they are permanent! I recently had a session with a client where I used the imagery and symbolism from his tattoo to help him make permanent change in his life!

The client came to see me for smoking cessation.  He explained that he was in the process of getting a tattoo to cover up an older tattoo, as the older one no longer reflected who he is.  Unfortunately, the hours spent at the tattoo parlor pushed him “off the wagon” with cigarettes. I’ve worked with him several times throughout the years, so we had great rapport and I wanted to work “outside the box” a bit right away to help him get back in control with the cigarettes, so I engaged him further about his tattoo.  I asked him what the new tattoo represented, what it meant to him, and I asked what he thought about working with this tattoo to help him be a non-smoker… just like that tattoo, permanently! Here’s how the conversation flowed (not direct quotes, but in general):

Brenda: So I understand that the old tattoo no longer represents who you are, but what does the new tattoo represent?

Client: It’s a dragon.  It’s an Asian dragon. I researched, and I found a dragon specialist.  If you see all of the ridges, that shows that it is an old, wise dragon.

Brenda: Great…. so dragons have a particular meaning to me, but I don’t want to assume what it  means to you… so what does this dragon mean to you?

Client: This dragon is about strength, protection.  And see how big it is? (It covered his entire lower leg).

Brenda: I like this- so we have protection and strength.  So one things dragons do is they often breath fire, right? So would it be ok with you if your dragon was responsible for the fire and smoke so you no longer need to inhale it through your lungs?

Client: Well that is interesting, yeah, he can be in charge of that.

Brenda: Ok, well that’s just something I’m thinking about and wanted to see what you thought about that.  It’s kind of an interesting way of thinking about it, huh?

Client: I was thinking about it protecting a coin- it was something you mentioned in another session.

Brenda: Great!  Could we give it some other things to be in charge of protecting?

With that, we did the hypnosis session.  As I mentioned, I’ve worked with this client several times over the years, so we had great rapport and I understand his background and history very well.  I also knew that he trusted me to be creative with helping him. At one point in the session, I had him experience walking through a doorway into his new world as a nonsmoker.  When he got to the other side of the door, I had him lock it. Rather than letting him have the key, we gave the key to the dragon to protect it. I reminded him about all of the other things that the dragon would be in charge of.  The dragon is in charge of protecting his family (especially his children), his business, his marriage, his overall health and wellness… and it all starts with that key!

I added something to the effect of “anytime you even think about smoking a cigarette, your dragon is going to remind you that it’s there protecting the key, and I saw him, he’s a fierce dragon, I wouldn’t mess with him.  So he’ll be there to help you, and it will be easy to walk away from the cigarettes and the smoking.” I’ve seen stage hypnosis sessions where the hypnotist gave the suggestion that a tattoo would bite the client, so I was kind of thinking of this idea, but I didn’t want to go too far with it- it IS a dragon after all!  At the end of the session, I held out my hand and showed him how I imagined the dragon might protect the key, tightening its claws, grasping at the key a little tighter. The client had already told me that the tattoo process didn’t actually hurt, that it felt more like a deep scratch, so I added that the dragon grasping the key might feel a little like that.

As we were finishing up our time together, the client indicated that this felt very permanent.  I reminded him about how his tattoos are permanent. They’re a part of his life’s journey, but now they’re going to help him be more of who he is today, rather than who he was when he first started smoking back when he was a teenager.

I hope you enjoyed this example of how I helped a client make permanent change in his life and how I helped him utilize the powerful anchor and image that he’d already chosen for himself to support him in being a nonsmoker for good!

Next post: Coming January 2020: New Year, New Me! Getting back on track with healthy habits!

Recipient of the 5-Path Leadership Award 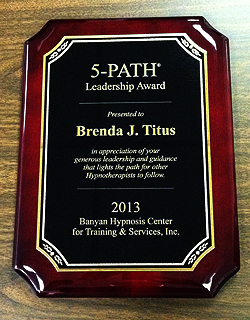 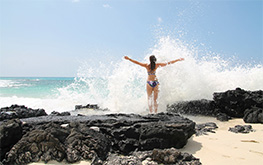 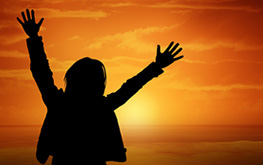 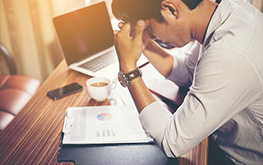 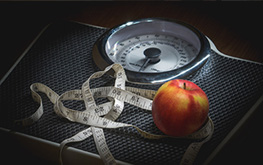 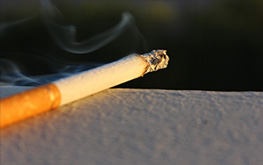 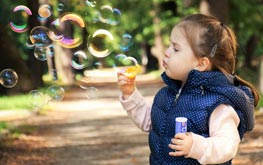 Hypnosis Sessions Tailored to Your Needs

As a member of the National Guild of Hypnotists, Brenda follows the NGH Code of Ethics and Standards of Practice
*Note : Results May Vary. Hypnosis results will vary from client to client. 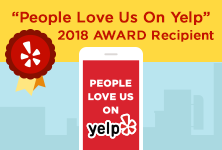 It is easy to come to Healing Path Hypnosis from the following cities: